Home » The Threefold Revelation Of His Sheep

The Threefold Revelation
Of His Sheep

1. “Hear My Voice” – Many may hear His word through the sermons and teachings of another, but the distinction Jesus makes here is that His Sheep hear HIS Voice. There is something intrinsic and definable to those who come to know His Voice. There is a tone in His speaking, a resonance that communicates a knowledge of Him that no amount of study can bring. In Revelation 1:10 John describes that voice as the sound of a Trumpet; to Elijah, it was the voice of stillness (Hebrew). The manner of His speaking is part of the unfolding of Himself. The intonation will be in harmony with the message. Through obedience His sheep will grow in a greater sensitivity to Him, discerning His voice and walking in it.

2 “and I know them…” – There is something deep and intimate in this word from Jesus. Every relationship is a mystery but there are depths to the bonds of our relationship with Him; where God unveils Himself. There is much to say on this but for the sake of brevity we will confine ourselves to a set of scriptures that enforces the one quoted above (John 10:27);

“Not everyone who is saying to Me Lord, Lord, will come into the kingdom of the heavens; but he who is doing the will of My Father who is in the heavens.” This is a statement in itself. There are many who say “Lord, Lord” who may not be doing the overt signs as mentioned below who still fail to realize that it is in our “doing” (present tense) the will of God that we are walking rightly in pure service to Him alone. I have talked with many who feel this verse does not apply to them because they are not doing great works! The critical truth here that Jesus is seeking to press upon our hearts is the issue of doing His Will.

Jesus then proceeds to address His disciples further:

“Many will say to Me in that day, Lord, Lord, have we not prophesied in Your Name? And in Your Name cast out demons? And in Your Name done many mighty things? And then I will acknowledge to them, that—I never knew you, depart from Me you who are working lawlessness” Matthew 7:21-23 (LSV)

It is those who are “doing the will” (present tense) of our heavenly Father who are His Sheep. For example, if I refuse to forgive another, I am not doing the will of my Father. Obedience covers every aspect of His will in our lives. His sheep are those who are ever working through the dynamic of relationship a growing enablement to the “doing of His Will”. His true sheep do not excuse themselves of the “doing of His Will” by doctrinal statements or the teachings of men. “Did we not prophesy? Did we not cast out demons? Did we not do great things?” Jesus responds, “Depart from me”! To define His Sheep by any measure other than the doing of His Will is deception.

“For whoever may do the will of My Father who is in the heavens, He is My brother, and sister, and mother.”
Matthew 12:50

3. “and they follow Me” Jesus said in John 12:26 “If any man serve Me, let him follow Me”. The real proof of those who serve Jesus is revealed in the abandonment of their own preferences. It includes every aspect of their lives. In truly serving Him we become a people detached from the things of this world. We do not serve organizations or even works that God may have initiated through us and used in the past. Everything is subservient to Him. Abram built an altar in the will of God and in God’s leading he moved on from there. Such is the way of the Will of God. It is contrary to the ways of men. Sadly, many miss opportunities in God by their blind service to something that God is no longer in. True sheep keep their lives current with what He is DOING not with what He HAS done.

In the Wilderness God had Moses place a fiery serpent on a pole so that all who would look upon it would be healed. That same fiery serpent became an idol hundreds of years later in Hezekiah’s time and he had to destroy it. Men get attached to things, methods, and traditions to their own sorrow when they fail to stay current with the God of today.

His Sheep are those who are hearing, doing, and following HIM within the bonds of a personal relationship. 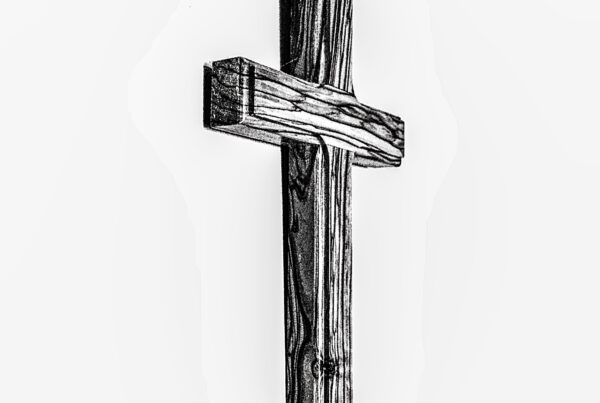 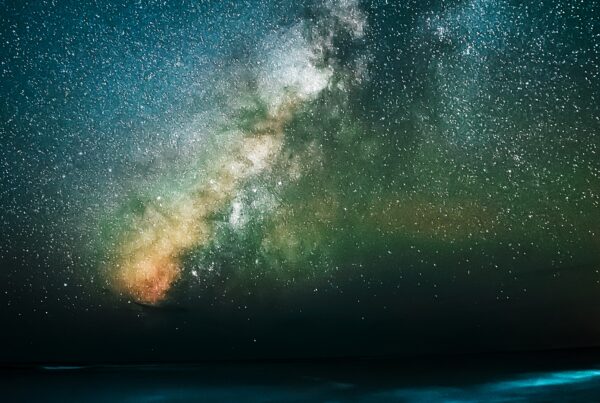 City of God – God the Judge of All 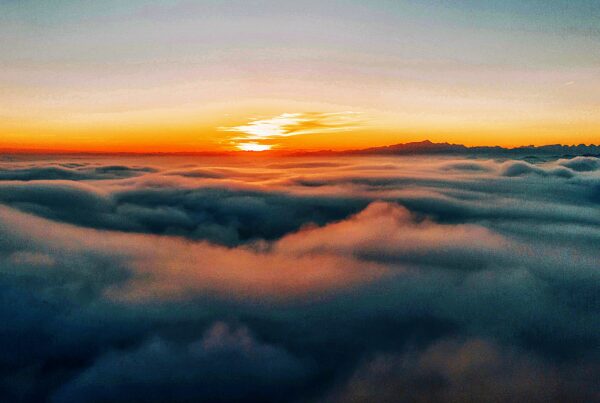