By Brian TroxelNovember 5, 2015No Comments

“But be ye doers of the word,
and not hearers only,
deceiving your own selves”
James 1:22

Spiritual identity is the fruit of obedience. Those who hear the word without doing it will spend their entire Christian experience void of any sense of spiritual identity. They will remain undeveloped children of God without a sense of knowing their call or expression. This state of many of the people of God in our land is the result of an empty gospel that does not call men and women to radical faith; faith that is not in word and doctrinal statements but a faith that is characterized by obedience. James goes on to say…

“For if any be a hearer of the word,
and not a doer,
he is like unto a man
beholding his natural face in a glass:
For he beholdeth himself,
and goeth his way,
and straightway forgetteth
what manner of man he was”
JAMES 1:23-24

It is in the doing that we grow into the knowing of who our God is and in the discovery of this we begin to lay hold of who HE is in US. Many go from meetings every Sunday, to reading the latest teaching on the internet, going to conferences, and accessing all manner of books and resources. Yet they remain undefined and lost in terms of a real knowing of who they are in God. This dearth of understanding within the household of faith cannot be remedied by more teaching and more sermons. One act of obedience will bring greater clarity to an individual’s heart than twenty sermons; the things of God become clear when we hear His Word and OBEY it.

“But whoso looketh
into the perfect law of liberty,
and continueth therein,
he being not a forgetful hearer,
but a doer of the work,
this man shall be blessed in his deed”
JAMES 1:25

We do not see this expression in the New Testament. Men and women were of such stature that they knew their call and their identity. It is those who have come to know God via obedience that grow into confident expressions of His glory and power. Those who obey not know not. Forgetful hearing will never produce an expression that is able to articulate God with precision and power. Consider Peter as he interacted with the crippled man at the temple gate… “Then Peter said, “Silver and gold have I none; but such as I have give I thee: In the name of Jesus Christ of Nazareth rise up and walk”. There was no prayer meeting just the simplicity of a man who knew that he was in God and that God was in him. The same Jesus whom he declared is alive in our hearts today to produce living epistles known and read of all men. The impotent gospel preached in our land is incapable of producing these expressions. The power and authenticity of a thing is revealed by its fruit. We need not look very hard to see what the “churchianity” of today has produced; an environment where many have become insensitive and unaware to the call of God.

God has called us unto GLORY AND VIRTUE not an impotent religious life.

“According as his divine power
hath given unto us all things
that pertain unto life and godliness,
through the knowledge of him
that hath called us to
GLORY and VIRTUE”
2 PETER 1:3 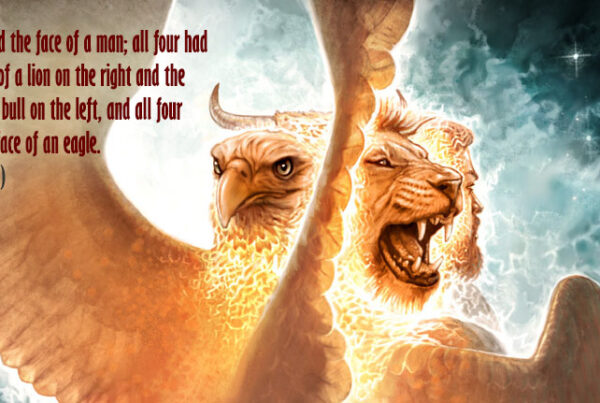 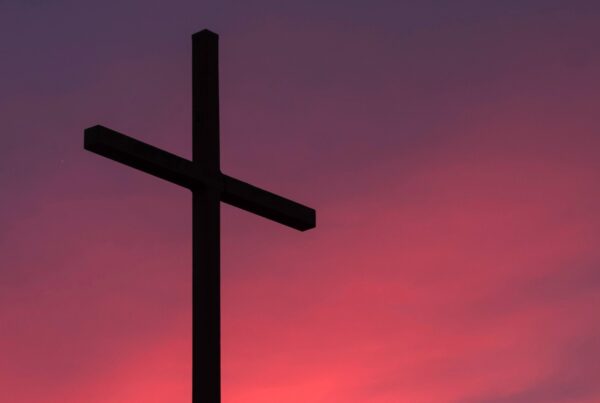 The Sum of Life