Skip to main content
Close Search
Day of the LordDiscernment

The Day of Revelation is upon us. The secrets of people’s lives will no longer be hid within the inner sanctum of their hearts. All things will come to light in this day. “For nothing is secret that shall not be made manifest”.

“And there stood before them seventy men of the ancients of the house of Israel, and in the midst of them stood Jaazaniah the son of Shaphan, with every man his censer in his hand; and a thick cloud of incense went up. Then said he unto me, Son of man, hast thou seen what the ancients of the house of Israel do in the dark, every man in the chambers of his imagery? for they say, The Lord seeth us not…”
Ezekiel 8:11-12

It was in a time of great judgment of God’s people that the wickedness and secrets were revealed. The sin was dark and deep within the hearts of these men of prominence. Not only was the sin revealed but named by the Revelation of God. It is not a day to hide our sin but to forsake all things which would contaminate our hearts in the sight of Him. Paul declares…

“In the day when God shall judge
the secrets of men by Jesus Christ
according to my gospel”
Romans 2:16

We live in a time when the illumination of the Holy Spirit is lacking because of the apathy and neglect of the people of God. In the early Church Paul, speaking to the church at Corinth, testified of those in whom the Spirit of Prophecy was active.

“But if all prophesy, and an unbeliever or outsider enters, he is convicted by all, he is called to account by all, the secrets of his heart are disclosed, and so, falling on his face, he will worship God and declare that God is really among you”
1 Corinthians 14:24-25

How far we have fallen even from the standard of the Church at Corinth which Paul called carnal.

The power and the light of God’s Glory is returning to His Church and in His penetrating gaze the secrets of all will be revealed. This is the time to find grace to come to His light for His coming is nearer now than when we first believed. It is upon the slothful, the unfaithful and those lacking the fear of the Lord that this day will come and all will be revealed. The Light is growing within the hearts of a new prophetic people who have allowed the “spirit of judgment and the spirit of burning” (Isaiah 4:4) to purge away the filth of their own hearts. It is to such that there will be given insight and wisdom to confront the sin in His house.

“And Peter answered unto her, tell me whether ye sold the land for so much? And she said, Yea, for so much. Then Peter said unto her, how is it that ye have agreed together to tempt the Spirit of the Lord? behold, the feet of them which have buried thy husband are at the door, and shall carry thee out. Then fell she down straightway at his feet, and yielded up the ghost: and the young men came in, and found her dead, and, carrying her forth, buried her by her husband. And great fear came upon all the church, and upon as many as heard these things”
Acts 5:8-11

It is a false Gospel that preaches any other truth than that of a God who Judges in truth and righteousness. We must prepare our hearts for His Presence in our midst. Let us seek righteousness and holiness to be found pure in the Day of His visitation. 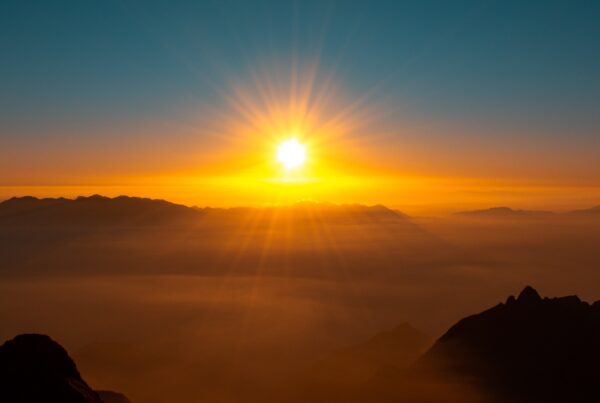 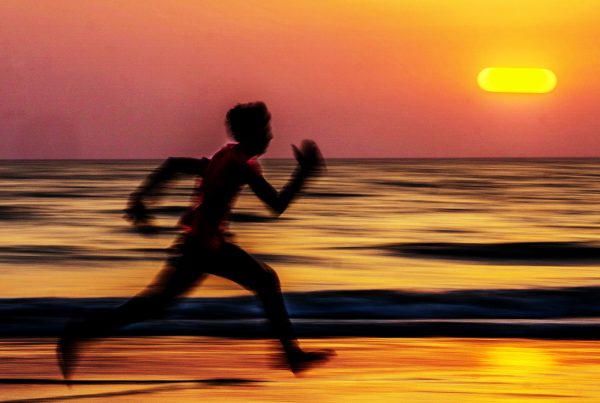