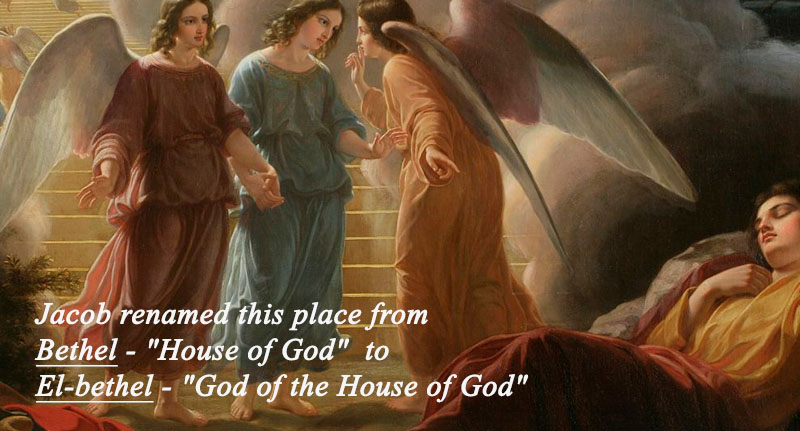 He built an altar there, and called the place El-bethel, because there God had revealed Himself to him when he fled from his brother.
(Genesis 35:7)

As they ministered to the Lord, and fasted, the Holy Ghost said, Separate me Barnabas and Saul for the work whereunto I have called them. And when they had fasted and prayed, and laid their hands on them, they sent them away.
(Acts 13:2-3)

It’s easy for us to fall from El Bethel – “God of the House of God” back into  just Bethel – “House of God”, where we merely “get together” rather than to gather for the purpose of ministering unto Him allowing Him to have His way with us and be the God of His house. We’re not here to make stones that look like each other, but to be built by Him, fitly framed and fused together in deep relationship with Him and one another, as living stones, giving ourselves a hundred percent to the God of The House! 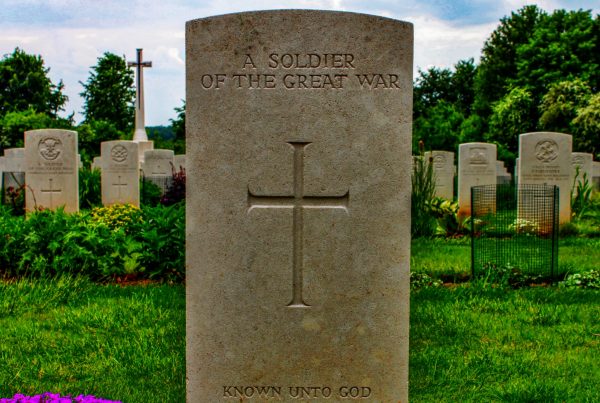