Obedience and the Tree of Life

Home » Obedience and the Tree of Life

Obedience and the Tree of Life

“Blessed are they that do his commandments,
that they may have right to the tree of life,
and may enter in through the gates into the city.”
Revelation 22:14

Obedience to the will of God is the revelation of His Lordship. Calling upon His Name and then walking in the stubbornness of our own ways is labelled iniquity in the New Testament. Iniquity simply means “self-will”. It is the unbroken, undisciplined and unconquered will of one who claims to be a follower of Christ and yet exhibits all of the traits of the first Adam. We live in a day of a false gospel, a declaration that by simply naming the name of Jesus we have full access to all the promises of God, such is not the truth.

The message of Jesus to the seven churches in the Book of Revelation is consistent… “I know thy works…” It is in what we do wherein we reveal the nature and the spirit in which we walk.

Jesus follows this powerful question with the “Parable of the Houses” being built upon rock and upon the sand.

“Whosoever cometh to me, and heareth my sayings, and doeth them, I will shew you to whom he is like: He is like a man which built an house, and digged deep, and laid the foundation on a rock: and when the flood arose, the stream beat vehemently upon that house, and could not shake it: for it was founded upon a rock.

But he that heareth, and doeth not, is like a man that without a foundation built an house upon the earth; against which the stream did beat vehemently, and immediately it fell; and the ruin of that house was great.”
Luke 6:47-49

How few realize that it is in doing His will wherein the deep foundation of the house is laid! It is in the doing where we discover the true nature of all that we are and run to Him for grace. His will is in itself the very foundation of our salvation. In His will we are confronted with our own stubbornness and we are met with the full knowing of our own weakness and folly. His Will is the cross upon which the horror of self is crucified. They who hear only never come to terms with their true self, they live in a world of teachings, confessions and religious talk without ever venturing into the land of truth. It is WHEN the flood comes that the foundation is discovered and the verity of an individual’s true nature is revealed.

Obedience brings us to the need of the true grace of God, it is no longer a sentient, a catch phrase or a religious cliché; it is the means by which our hearts find the power to submit to His ways and walk in them.

“Blessed are they that do his commandments,
that they may have right to the tree of life,
and may enter in through the gates into the city.”
Revelation 22:14 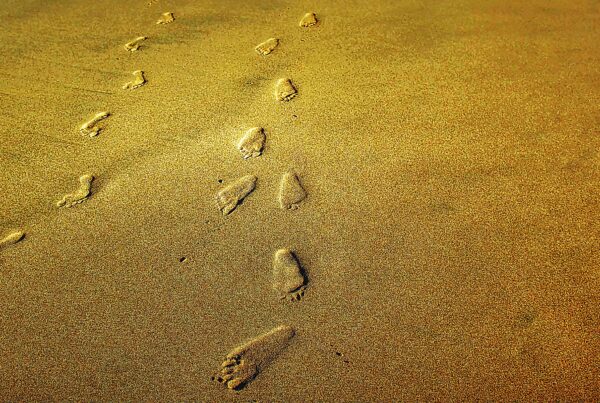 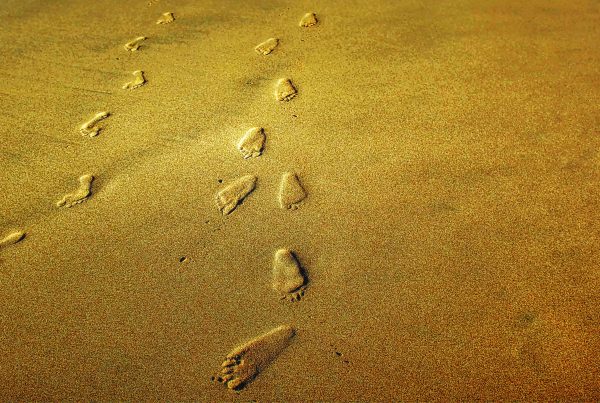