By Brian TroxelOctober 28, 2015No Comments

“If my people, which are called by my name,
shall humble themselves, and pray,
and seek my face, and turn from their wicked ways;
then will I hear from heaven, and will forgive their sin,
and will heal their land”
2 Chronicles 7:14

This is an often quoted scripture these days but usually only partially. What I hear most often quoted is more like “If my people pray… then I will heal their land”; this disregards the meat and the power of what God is saying to us. The unpopular message to a “seeker friendly” environment is this: “If MY PEOPLE WILL HUMBLE THEMSELVES SEEK MY FACE AND TURN FROM THEIR WICKED WAYS…THEN WILL GOD HEAR…” The power and substance of effectual prayer starts with humble hearts, seeking hearts and repentant hearts. The condition of the heart is of more importance than the prayer itself. For prayer is not simply asking God for things and help; it is first and foremost a time of communion with HIM. The beauty of HIS presence is of itself an answer to the needs of the human heart. Touching His presence lifts us out of this dim and sick world into the very wonder of heaven itself. To experience communion and interaction with the ALMIGHTY GOD requires a heart that is compatible with His heart. Relationship is the interaction of two. Jesus spoke of the Pharisee praying in His self-righteousness and remarked that the man “prayed thus with himself” (Luke 18:11)! In other words, his prayer never left the room and he had no audience with God. Issues of the heart are the issues of prayer. God’s word tells us…

In order to walk with God my heart must be in agreement with His Word and His heart. In regard to prayer there must be a change in the heart of man to discover the secret place of the Most High. Religion is not concerned with such things but truth and reality are. Effectual prayers arise from hearts that are soft and compliant with His Will in the earth and in their own lives.

“…but to this man will I look,
even to him that is poor and of a contrite spirit,
and trembleth at my word”
(Isaiah 66:2)

Those who honor and tremble at His Word in any sense of authenticity cannot be proud and arrogant in heart.

“There is a mighty lot of difference
between saying prayers and praying.”
– John G. Lake 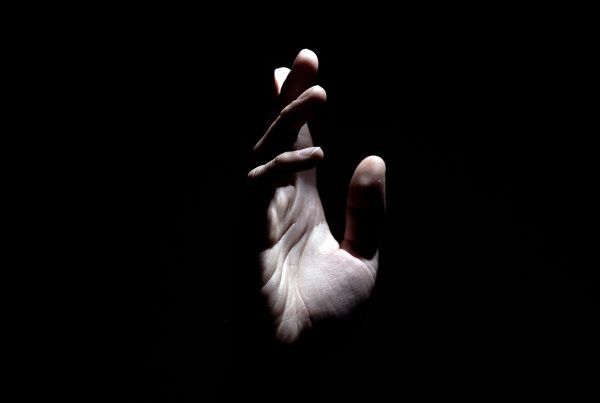 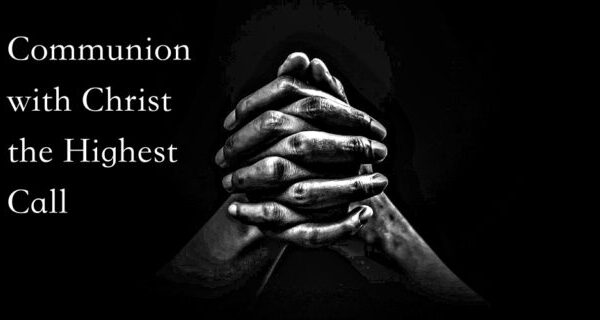