WHOSE HOUSE WE ARE

Home » WHOSE HOUSE WE ARE

WHOSE HOUSE WE ARE

“And Solomon beginneth to build the house of Jehovah,
in Jerusalem, in the mount of Moriah, where He appeared to David his father,
in the place that David had prepared,
in the threshing-floor of Ornan the Jebusite”
II CHRONICLES 3:1

In the Old Testament His House (singular) that Solomon built was of wood and stone and was embellished with the gold, silver, precious stones and the fair colors of His Wisdom. It was built with great care under the direction and guidance of the Lord Himself. The foundation was laid using the Sacred Cubit (see writing) and it had to be built in the place of God’s choosing. Mount Moriah was the place of God’s choice. It is here hundreds of years earlier that Abraham went up to offer his only son, here that we see the great revelation of Jehovah-Jireh and the prophetic revelation of a Lamb that would be PROVIDED thousands of years later. It is here that the Lord appeared to David at the threshing floor. This place speaks of sacrifice, revelation and threshing. It is here that we begin to understand that these are the necessary works of God prevenient to the actual building up of His House.

In the New Testament the glorious truth is that His House is no longer made from wood, brick and stone; it has now become a living temple not made with the hands and energies of men.

“But Christ being come an high priest of good things to come,
by a greater and more perfect tabernacle, not made with hands…”
HEBREWS 9:11

This living Temple is built upon the Lamb (provided by Jehovah-Jireh), a place of the revelation of God Himself where the heart has been threshed in His judgments. This is the place God chooses to raise an altar unto Himself. This is where the sacrifices of a broken and contrite heart arise unto Him in the wonder of worship in and by the Holy Spirit. While men still attempt to erect buildings and temples unto Him, He has set His Corner-stone in the earth and UPON THIS ROCK HE IS BUILDING HIS HOUSE! How good and right are His ways, how deep and glorious His Wisdom! As the Word declares in the “ages to come he might show the exceeding riches of his grace in His kindness toward us through Christ Jesus”. It will take eternity to appreciate the riches of His Grace to us in Christ Jesus.

His purpose is for the Church (ἐκκλησία) to show the wisdom of God unto principalities and powers in heavenly places. May God open our eyes to see the heights to which we have been called!

How can we settle for something that is operated like any worldly corporation when we can look into His Word and see the wonder of the early church operating in the wisdom and glory of God? His Church is to be such that the very angels in heaven seek to understand this Salvation that is being revealed in and through the weakness of men.

“Unto whom it was revealed, that not unto themselves,
but unto us they did minister the things,
which are now reported unto you by them
that have preached the gospel unto you with the Holy Ghost
sent down from heaven; which things the angels desire to look into.”
I Peter 1:12

Let us lift up our eyes to see afresh the Glory unto which we have been called. HE has paid the price and HE has revealed HIMSELF in the person of the Son! Let us see that WE are the living church of God, HIS BODY that cannot be divided or called by any name other than HIS. The true bride of Christ can only carry HIS Name and she will not receive any other (Revelation 3:12, 2:17).

“The chief danger of the Church today
is that it is trying to get on the same side as the world,
instead of turning the world upside down.
Our Master expects us to accomplish results,
even if they bring opposition and conflict.
Anything is better than compromise, apathy, and paralysis.
God, give to us an intense cry
for the old-time power of the Gospel and the Holy Ghost!”
A B Simpson

*by the church—“by means of,” or “through the Church,” which is the “theater” for the display of God’s manifold wisdom (Luke 15:10; 1 Corinthians 4:9): “a spectacle (Greek, ‘theater’) to angels.”
JFB Commentary of the whole Bible 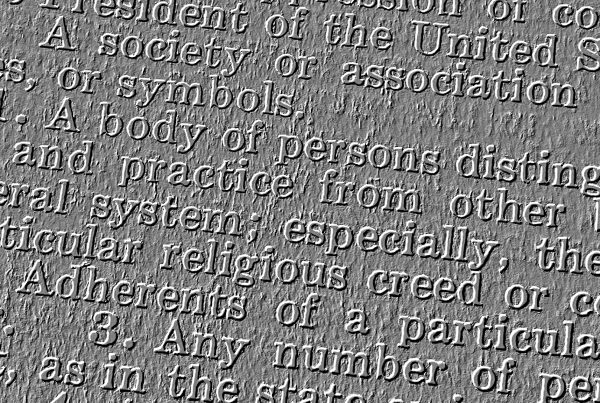