By Brian TroxelMarch 22, 2021No Comments

Growing in the Spirit of Truth

“No man also having drunk old wine
straightway desireth new: for he saith,
The old is better”
Luke 5:39

Spiritual growth is often the result of a series of spiritual crises and the rending of former things in order to embrace deeper and higher things in God. It is an easy thing to read of in the scriptures; the Spirit of God draws men and women from the former things into the new. However, when it is your own faith, your own beliefs and your own forsaking of things, it is a different matter.

“I was in the city of Joppa praying, and in a trance I saw a vision, something like a great sheet descending, being let down from heaven by its four corners, and it came down to me. Looking at it closely, I observed animals and beasts of prey and reptiles and birds of the air. And I heard a voice saying to me, ‘Rise, Peter; kill and eat.’ But I said, ‘By no means, Lord; for nothing common or unclean has ever entered my mouth. ’But the voice answered a second time from heaven, ‘What God has made clean, do not call common”
Acts 11:5-9

The true living faith of Christ within a heart is able to make that transition from one place into another for it is ever drawn by the Author and Perfecter of it. Peter’s ability to step into New Testament Truth was the result of a faith that knew his God. Many of God’s people are stuck in former things simply because it is comfortable and known. There is an inability to go beyond the elemental because of a faith which is rooted in something other than a living relationship with Christ.

It is an easy thing to recognize and observe the natural growth of a child. Those with children or grandchildren are amazed at the constant changes and development they see in them from week to week and month to month. Spiritual growth however requires faith to move from the things of a child into the truth of the fullness of Christ. There are consequences to those who move on in God; there may be losses of friendship, changes in responsibilities, a battling of new enemies within and without. Yet it is these transformations which bring the adventure of walking with God. The years of holding on to the hands of a teacher (good for a season), must give way to the experiential touching and walking with God for themselves. The teachings and doctrines of others must give way to the ministration of His Life in order that His Name and His Power be made known. Clinging to forms of truth, without walking in them, will leave us stunted and undeveloped in our spiritual growth.

The compulsion to leave the shadows and forms of a thing to walk in the reality is a vital step of faith; the same one multitudes of God’s people have stepped into before us. Paul declares in Romans “from faith unto faith”. Every step taken is one of the joys of the Christian experience; not only for us but even more so for the joy it brings to our heavenly Father. May each of us hear His call to “Come up hither” (Revelation 4:1). To linger in the former things is to deny this call.

The stepping of Peter out of the boat, the young man’s lunch feeding the multitudes, the stretching forth of the withered hand on the Sabbath (in opposition to all in the Synagogue), are all examples of those who obeyed the faith stirring within. As Pilgrims of a living faith may we venture into the world around us with His Light, Love and Life.

1 Corinthians 13:11A Word in SeasonAbounding in FaithActs 11:5-9Luke 5:39Oswald ChambersOswald Chambers QuotationRevelation 4:1Spiritual GrowthThe Word of GodWalking in the Word 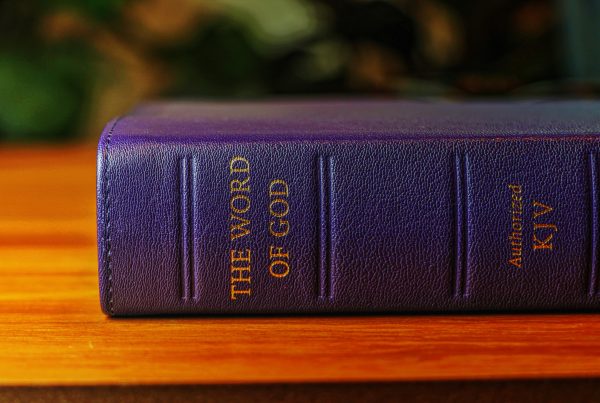 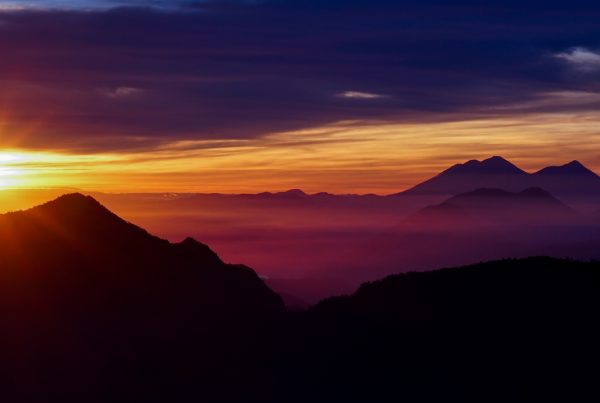 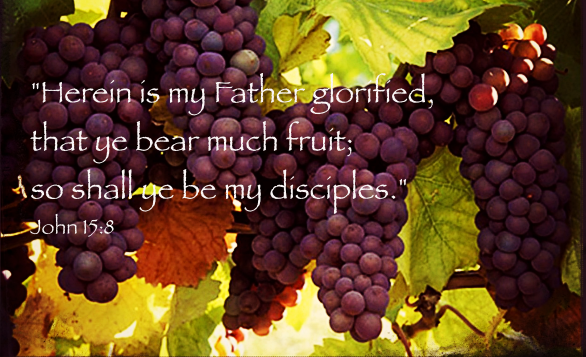