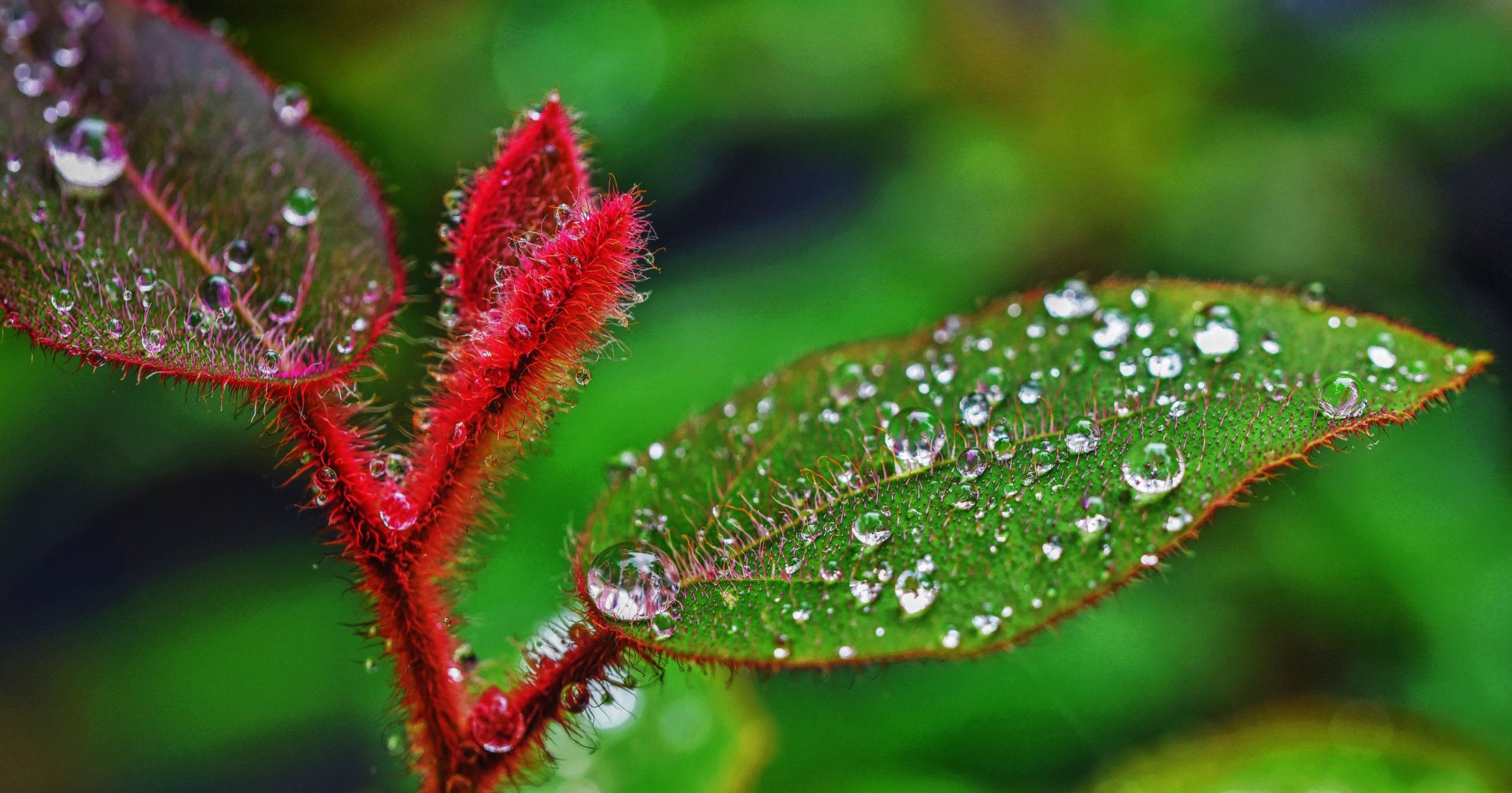 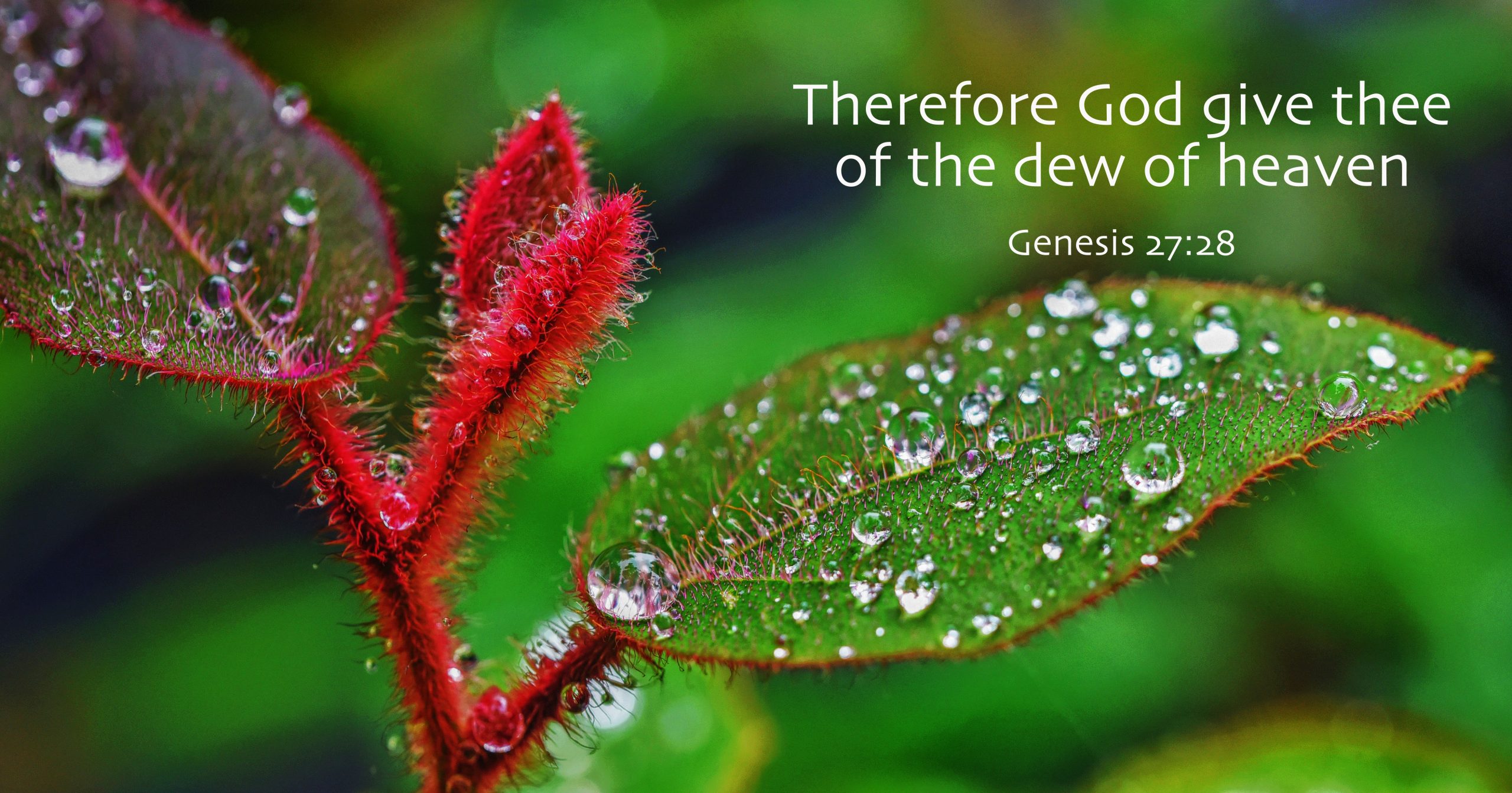 “For which cause we faint not; but though our outward man perish, yet the inward man is renewed day by day”
2 Corinthians 4:16

Spiritual renewal is the result of a conscious effort to keep within His invigorating stream of grace. The investment of Him into the lives of those around us, while often causing weariness, is also how we are strengthened.  It is the running water which purifies itself. God’s work of transformation and renewal is carried on by the flow of His life through us into the world around us.

The Dead Sea perishes in its own salt. Inflow without outflow causes a slow decay of the inner man. God created us to be conduits of His life. The impurities and the traits of self are washed away in His cleansing stream. It is in this flow that we discover His riches; the more we give the more there is to give. Spiritual poverty is the result of self-focus and stagnation.

“I passed by the field of a sluggard, by the vineyard of a man lacking sense, and behold, it was all overgrown with thorns; the ground was covered with nettles, and its stone wall was broken down. Then I saw and considered it; I looked and received instruction. A little sleep, a little slumber, a little folding of the hands to rest, and poverty will come upon you like a robber, and want like an armed man.”
Proverbs 24:30-34

There is a spiritual law within the wonder of God’s grace:

“give and it shall be given unto you”

While many in our day use this truth to reap the unrighteous mammon of this world, God’s intent is for us to discover the true riches of His Life. There is a pulse and a press bound up within the love of God. Love is the cause of all spiritual inertia. It keeps us involved with the world and with His people.

Jesus sat at the well of Sychar “being wearied with His journey”. He had sent His disciples to get food and while He was waiting “a woman from Samaria came to draw water”. The Jews had no dealings with the Samaritans; it would have been an easy thing to ignore the opportunity. But love is the motive, the impulse, and the reason for involvement. Although hungry and weary Jesus was in that moment moved with compassion.  His life was to be spent in making known to the world the nature, the love, and the character of His Father. When the disciples returned later with food, He told them “I have meat to eat that ye know not of”. In serving His Father He Himself was renewed.

Jesus went on to expound to His disciples the secret of His life and vitality.

“My food is to do the will of Him who sent me
and to accomplish his work”
John 4:34

Love is the secret to life.

The greater the love moving in us, the more opportunities we will see.

Jesus finishes His discourse with the disciples by seeking to open their eyes to His world.

“Do you not say, ‘There are yet four months, then comes the harvest’? Look, I tell you, lift up your eyes, and see that the fields are white for harvest.”
John 4:35

It is the stagnant and the uninvolved who do not see the opportunities around them. God’s Word to His own is “lift up your eyes” for the fields are at this moment white unto harvest.

“And be renewed in the spirit of your mind”
Ephesians 4:23

“Paul faces the possibility of old age, of decay, and of death, with no rebellion and no sadness. Paul never hid from himself the effect which his work had upon him, he knew it was killing him, and, like his Master, he was old before his time; but there was no whining and no retiring from the work. Paul was not a fool, he did not waste his energy ridiculously, neither did he ignore the fact that it was his genuine apostolic work and nothing else that was wearing him out. Michelangelo said a wonderful thing–“the more the marble wears, the better the image grows,” and it is an illustration of this very truth. Every wasting of nerve and brain in work for God brings a corresponding uplift and strengthening to spiritual muscle and fiber.”
Oswald Chambers 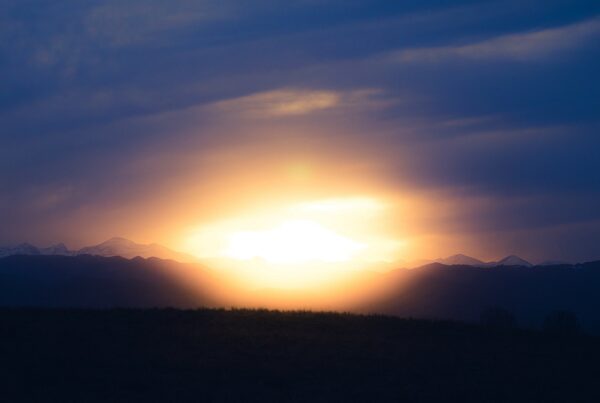 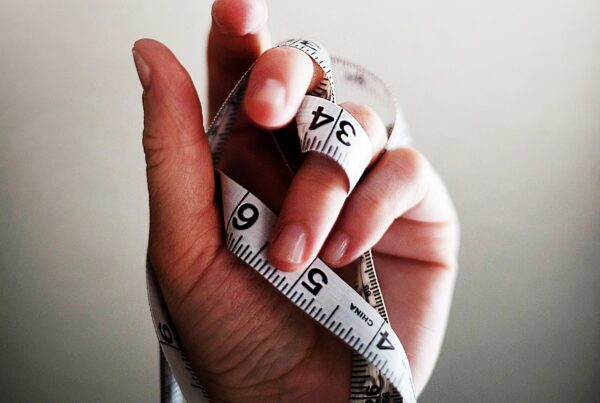 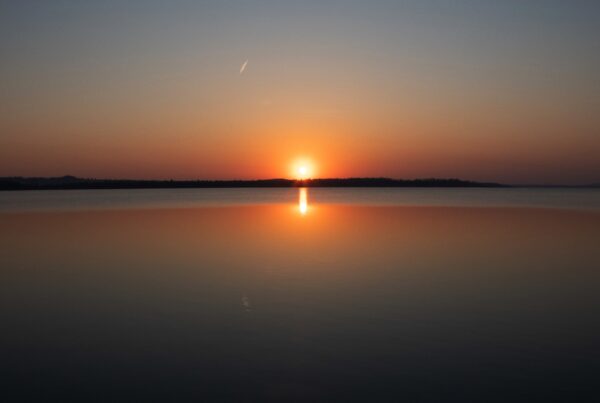 A Word in SeasonLiving in the Spirit