The Marks of a True Servant

“For I have not shunned
to declare unto you all the counsel of God”
Acts 20:27

True servants withhold nothing of God’s counsel for fear of losing the approval of men. They speak the truth because they love the truth. Within their hearts beats the singular desire to live unto the Lord alone. They seek His approval alone.

“But in all things
approving ourselves as the ministers of God…”
2 Corinthians 6:4

To live unto Christ is to be free from the fear of man. Truth is the person and majesty of Christ Himself. This dynamic of His Life can only be known as we abide in Him. This ONE who purged the filth of man’s pollution from the Temple, also revealed the tenderness of mercy to the woman at the well; His Life cannot be held by the mere doctrines of men. The necessity of abiding in Him is what frees us to express Him in the moment, in the situation we are facing. It is the only means by which His Truth can be expressed! To speak of kindness when the Spirit of God seeks to confront a situation, is error. To speak judgment when God’s Spirit is soft and gentle is to miss Him grievously. A carnal concept of God has always been the bane of religion! To try and live by the precepts of Christ will inevitably end in failure and sin for we are to be in this world as HE IS in the moment.

Only His life can rightly express His heart. We are called unto a Life of abiding in Him to the intent that

The truth of our walk in Him must culminate in a life of abiding in Him. Present truth can only be known by those who live in the presence of God. As His Life becomes ours, we know the truth; His truth for the moment. Peter in dealing with Ananias and Sapphira did not violate the Love of God; He revealed it. Those who walk in a concept of the love of God will be offended by this expression of truth. Naaman the Syrian had a concept of how the Lord would heal him. Had it not been for the wisdom of one of his servants he would have missed God and remained a leper the rest of his life.

His prophets spoke the Word of the Lord to the situation they found themselves in. The Word spoken was present truth, The Word for His people in the Day in which they lived. It was not a random Word, pulled from history’s pages, but truth for moment.

“…they shall beat their swords into plowshares,
and their spears into pruninghooks…”
Isaiah2:4

Yet in another day the word given was:

“Beat your plowshares into swords,
and your pruninghooks into spears”
Joel 3:10

His Spirit will never violate the Word but it will breathe the life and wonder of God INTO His Word. Such enablement, grace and wisdom can only be known to those who abide in the ONE who is the sum of all Grace and Truth. Jesus did not come to expose the world to a new teaching or a new religious concept; He came to fill us with Himself. He did not come to give us A new life but to give us HIS Life that we might know the power of His indwelling word.

The “marks” (brands) of the true servant of God are those who withhold not His truth and counsel regardless of the “consensus” of men. Only as we are freed from self are we truly able to be His servant.

“For do I now persuade men, or God?
or do I seek to please men?
for if I yet pleased men,
I should not be the servant of Christ”
Galatians 1:10

The true servant of God is one who is poured out in service to Christ. He seeks no following and does not desire the finances of this world. His only desire is to be true to the ONE who enlisted him into His service. Only then is he free enough to declare the whole counsel of God to his generation.

“For he whom God hath sent
speaketh the words of God…”
John 3:34

“Abide in me, and I in you. As the branch cannot bear fruit of itself, except it abide in the vine; no more can ye, except ye abide in me”
John 15:4

1 John 4:172 Corinthians 6:42 Peter 1:1A Word in SeasonAbiding in ChristActs 20:27As He IS so are weFree in ChristGalatians 1:10HumilityIsaiah 2:4James 1:1Joel 3:10John 15:4John 3:34Jude 1:1Living the TruthMarks of a True DiscipleobedienceRomans 1:1Speaking the TruthThe Simplicity of Discipleship 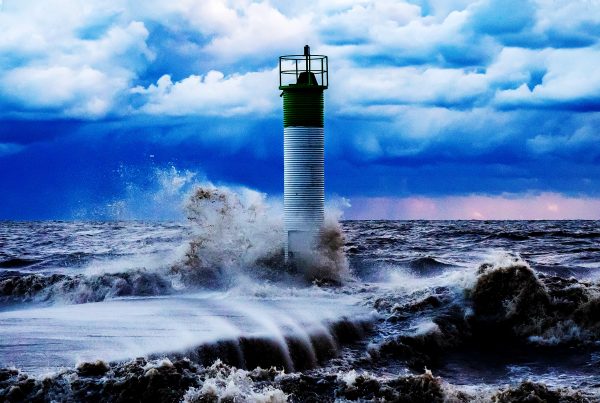 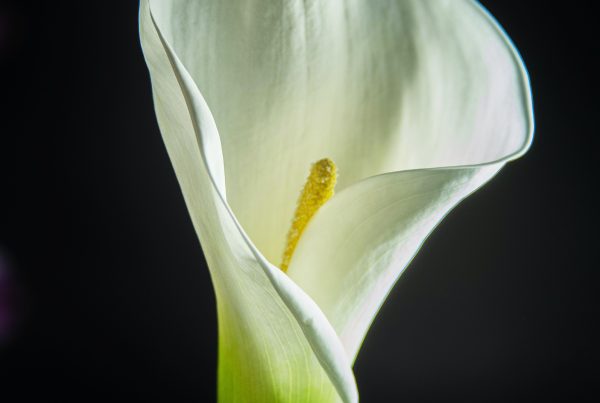 His BrideMarks of a Disciple

The Spirit of Sanctification 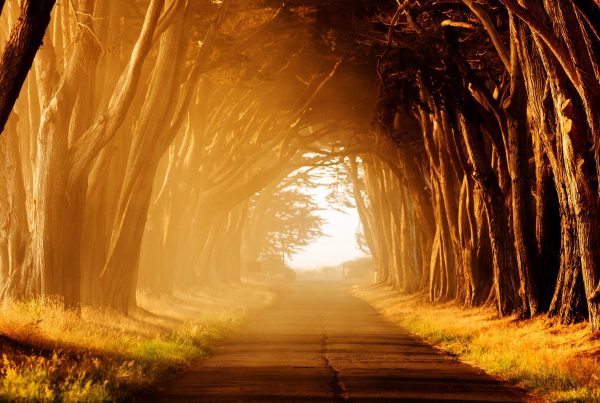