AC DixonGraceQuote of the Day

“A dear friend of mine, who was quite a lover of the chase, told me the following story: ‘Rising early one morning,’ he said, ‘I heard the baying of a score of deerhounds in pursuit of their quarry. Looking away to a broad, open field in front of me, I saw a young fawn making its way across, and giving signs, moreover, that its race was well-nigh run. Reaching the rails of the enclosure, it leaped over and crouched within ten feet from where I stood. A moment later two of the hounds came over when the fawn ran in my direction and pushed its head between my legs. I lifted the little thing to my breast, and, swinging round and round, fought off the dogs. I felt, just then, that all the dogs in the West could not, and should not capture that fawn after its weakness had appealed to my strength.’ So is it, when human helplessness appeals to Almighty God.“
– A.C. Dixon 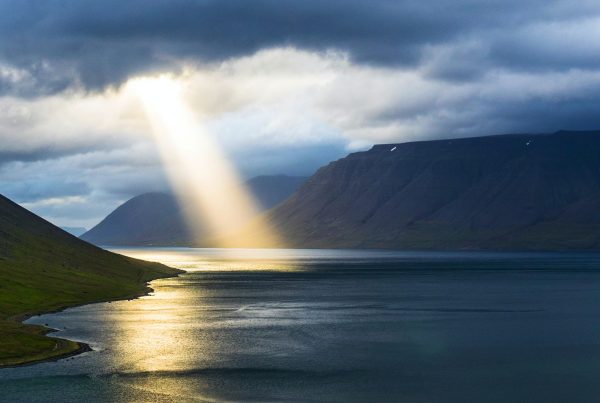 The Nature of Grace 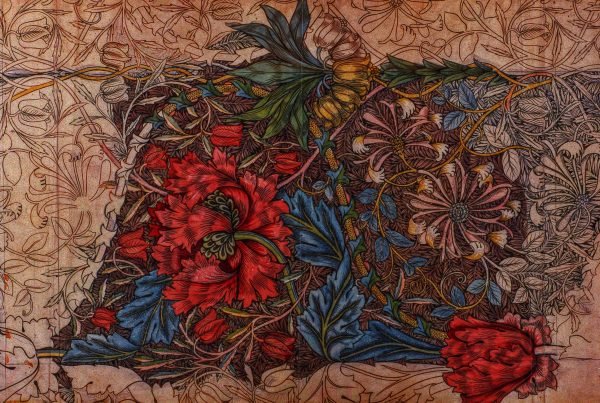