Light of the World

Home » Light of the World

Light of the World

“And the light shineth in darkness”
John 1:5

This Light was nothing less than the indomitable Life of Jesus illuminating the dark world in which He walked; a Light of such magnitude that the whole earth was lit with His glory. It was a Life clothed in humility in stark contrast to Roman arrogance and power. It was a Life of purity in the face of the darkness and corruption of the religion of the Jews. It was the breath of heaven bringing hope and power to those who were bound. He was in fact the fulness of the Godhead and the pure manifestation of the Father.

“For in him dwelleth all the fulness
of the Godhead bodily”
Colossians 2:9

He would declare without compromise “he that hath seen Me hath seen the Father”. The enormity of this truth ought to stagger the human race. The disclosure in this declaration is so grand, so high and so vast that without the power of a living faith no man could grasp its significance. The One who uttered this incomprehensible truth came to inject the very Life of God into the human race in order to raise up those who would walk, speak and, with the same purity of heart, minister that Love to all. In other words, to fully manifest the Glory of the Father in the Face of Jesus Christ. He came with one purpose: to be that living seed which would fall into the ground and die in order to be sown into the hearts of men, and that that same resurrection Life would raise up those who would bear His likeness in this darkened world of men.

“Herein is our love made perfect, that we may have boldness in the day of judgment: because as He is, so are we in this world”
1 John 4:17

To the natural mind His purposes in Christ are a fable and considered too high to be attainable. Without the power of a living faith, “reasonable” expectations, ministered by faithless teachers, produce nothing but vain religion. The Living Faith of Christ empowers His Own to “unattainable” heights of His Life. They are not staggered by their own limited resources of self. They refuse to comply with faithless expectations and unholy living; they recognize compromise and apathy as enemies.

“They profess that they know God;
but in works they deny him…”
Titus 1:16

Those who have His Life (present tense) shine His Light into this present world. They cannot profess one thing while in fact living another. His Life is the Light of Men. It is in the shining forth of His Light into the world whereby we reveal the truth of who we are. The measure of the Light that shines from each of us is the revelation of the depth of our living and walking in Him. May we again be struck anew with the force of the call of God to each of us:

This Holy truth cannot be taught. It can only be manifested through the power of relationship. To be “as He is” requires a moment by moment dwelling in Him just as the branch simply bears fruit by being One with the Vine from whom the power and life-force flows.

Relationship with Christ is the solitary hope of man. It is one thing to talk about abiding in Him but the undeniable evidence is a growing dependency upon Him.

“He that saith he abideth in him
ought himself also so to walk,
even as he walked”
1 John 2:6

Talking the talk without walking the walk is folly and deception. Faith without the evidence is the lie of religion. It is the result of feeding from the Tree of Knowledge rather than the Tree of Life. “As He is” is the call to each of us and knowing this leaves us no choice but to grow into an ever-deepening relationship with Him who is The Life.

This pulse of Christ Jesus within makes it impossible not to love our brothers and sisters in Christ. To love is to care. The true Love of God is a fire and the spring from which flows admonition and exhortation. We cannot remain silent in the face of compromise; we care too much to see them settle for anything less than God’s purpose. One cannot read the epistles and not feel the burning which stirred within. Their lives were engulfed in the fire of God. If there was ever a time to admonish and exhort one another unto the Life and the Works of God, it is today! Love will never be silent in the face of apathy!

“Not forsaking the assembling of ourselves together, as the manner of some is; but exhorting one another: and so much the more, as ye see the day approaching”
Hebrews 10:25

“And let us consider one another
to provoke unto love and to good works”
Hebrews 10:24

There is a deceptive gospel which separates Faith from Works. It is the lie and horror of religion to make people feel comfortable in a state in which their faith lays no claim upon their life. It comforts the soul without emancipating it.

“Let your light so shine before men, that they may see your good works, and glorify your Father which is in heaven”
Matthew 5:16

“And the light shineth in darkness”
John 1:5

“And let us consider one another to provoke unto love and to good works: not forsaking the assembling of ourselves together, as the manner of some is; but exhorting one another: and so much the more, as ye see the day approaching. *For if we sin wilfully after that we have received the knowledge of the truth, there remaineth no more sacrifice for sins”
Hebrews 10:24-26

* Consider the context of this verse… “for if we sin wilfully after that we have received the knowledge of the truth”. What truth? The exhorting and provoking one another unto love and good works. May we take heed to the Word of God as we see the Day approaching! 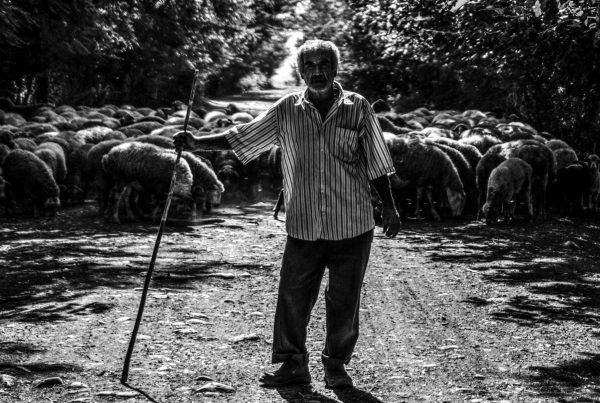 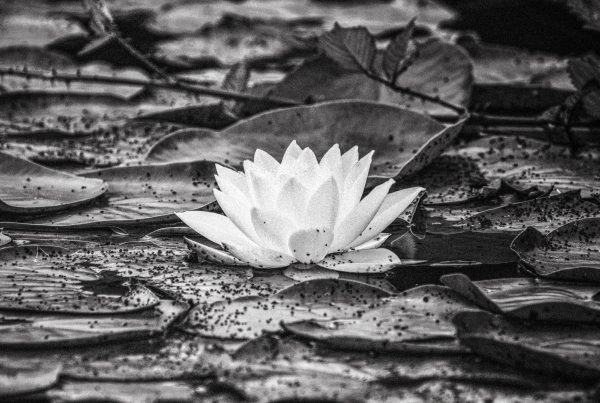