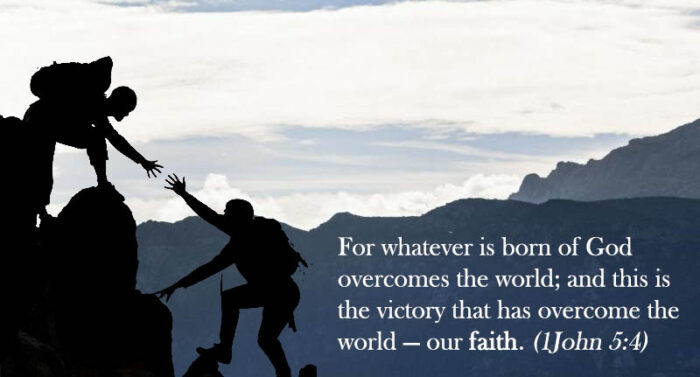 By Brian TroxelFebruary 14, 2021No Comments

“He did not weaken in faith when he considered his own body, which was as good as dead (since he was about a hundred years old), or when he considered the barrenness of Sarah’s womb. No unbelief made him waver concerning the promise of God, but he grew strong in his faith as he gave glory to God, fully convinced that God was able to do what he had promised”
Romans 4:19-21

Different translations of this verse read both “he considered not” and “he considered” his own body in his estimation of God’s promise. According to the original, both are accurate. In Abraham’s estimation of his situation, he “considered not” his own vitality. He did not take into account his age or Sarah’s condition in light of the immensity of God’s promise. He did not ignore his situation, nor did he “pretend” to not see his helpless state. The original language indicates that he “considered” full well the impotency of both he and Sarah and YET continued to believe, to move, and to obey the God in whom he had placed his trust.

Faith is not blind; it is not a religious exercise in futility. Faith is the ability to fully consider our situation and, in the face of overwhelming odds, believe God! Faith launches men and women into the impossible, the unfathomable and the insurmountable because it does not take into account our own resources. We find a trust to cross rivers, to face lions, to travel on in desert places knowing that He who has called us is faithful.

Do not see the obstacles, the limitations, the flaws in your own being as impediments to God’s glorious power. Do not allow the history of the past to prevent the opportunities of the present from becoming your future victories.

“Who is he that overcometh the world,
but he that believeth…”
1 John 5:5

True believing produces an overcoming. It is not static; it is not in word only. The overcoming is as actual as the faith which produces it. Overcoming found in the lives of those who no longer consider themselves, but who by faith rise up and trust the One who cannot lie. Obedience is the highest expression of faith. To step into the waters of the raging sea one must believe that He is able. To refuse to pay tribute to the kings of this world while facing the fiery furnace one must have faith. The call of God is not to the wise, the strong or the noble; it is to those who in their weakness find Him strong.

The present situation in which we find ourselves is an opportunity to give Him glory. In Darkness falling, in evil arising, in health issues, in all of the peculiar challenges of our own life: “Let God Arise!

The smallest candle cannot be extinguished
by the darkness which surrounds it.

“Let your light so shine before men,
that they may see your good works,
and glorify your Father which is in heaven”
Matthew 5:16

See Trust In the Lord 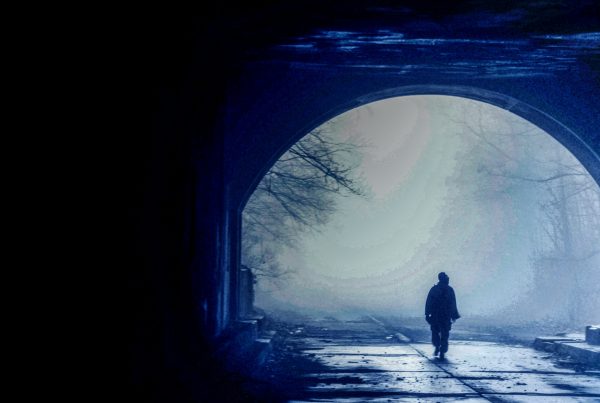 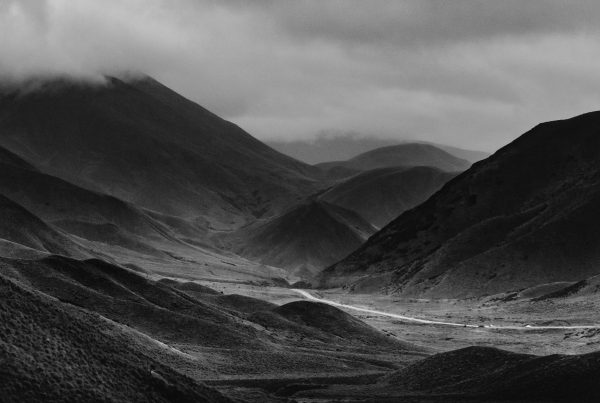 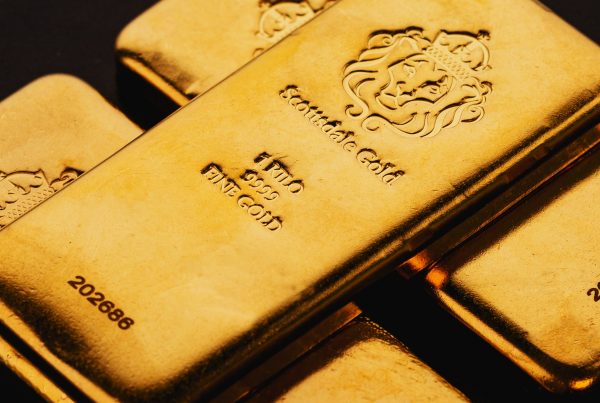