The Unity of God – Part One

Home » The Unity of God – Part One

The Unity of God

“How is it ye sought me?
Knew ye not that I must be in
my, the Father”
Luke 2:49
(literal Greek rendering)

The majority of translators, in dealing with the above verse, felt the need to add the word business or house or things even though none of these words are present in the Greek text. It is difficult for the religious mind to leave it as it actually reads: “I must be in my, the Father”. There is a seeming hole in this thought; surely there needs to be an explanation concerning the Father. To leave this concept without some sort of thing attached to the Father is too ambiguous and mysterious. Joseph and Mary had no understanding of the depth and the wonder of what Jesus was conveying.

“And they understood not the saying
which he spake unto them”
Luke 2:50

“All things were made through him.
Without him was not anything
made that has been made”
John 1:3

The Son has forever been the agency through which the Father created and worked His wisdom and power. His Life on earth was simply the extension of His relationship with the Father from eternity. 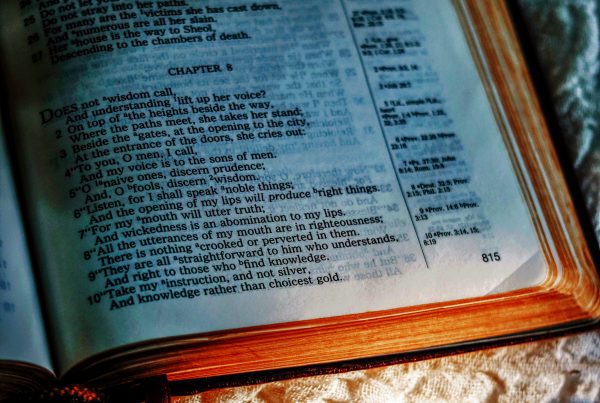 The Mystery of God

The Spirit of Wisdom

George MacDonaldLiving in the SpiritLOVEQuote of the DayThe Mystery of God